TfL has now published the service changes and cuts it will introduce following the Central London Bus Review consultation held this summer; this includes chnages to routes 3, 59 and 133.

Substantial cuts to the central and inner London bus network were proposed due to the government's Covid funding deal. Whilst a number of proposals will not now proceed, the following changes to routes that run in or near our area: buses 3 (rerouted at Lambeth Bridge to serve Victoria), 59 (will now run from Telford Avenue, Streatham and St Bartholomew’s Hospital via Holborn Station), and 133 (will now run between Streatham Station and Holborn Station via King William Street, Cheapside and High Holborn).

TfL has published a decision summary and next steps document  that outlines the changes, route-by-route. For more detail see the consultation report and updated Equalities Impact Assessments. 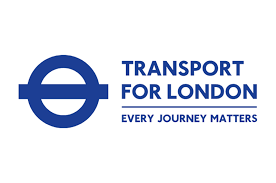