An update on our Peregrines at St. Luke’s church in West Norwood

Love is in the spring air! David Hambling caught this event on camera last weekend - see photos below.

So, when you are able to be in the town centre, look up and you might see one or more of our Peregrines. Perhaps high up on the St Luke’s bell tower, with the wind ruffling their plumage, or up in the sky with their distinctive silhouette, pointed wings and heavy chest. If you’re really lucky, you’ll see them hunting, wings tucked in, diving in a thrilling ‘stoop’ which might reach speeds of 200 mph.

The drastic decline of the Peregrine Falcon after the second world war was partly caused by widespread pesticide use, but stricter controls were introduced - peregrines have full legal protection under the Wildlife & Countryside Act 1981. The population has recovered, and in particular they’ve flourished in London, where tall buildings such as Tate Modern offer similar nest sites to the cliff ledges they prefer in coastal areas. And with feral pigeons abundant, there’s no shortage of prey.

The news that these magnificent birds are breeding, and some two months earlier than last year, should mean they remain a regular feature of West Norwood life.

What happens next? Well if all goes well, the female will be laying a clutch of three or four eggs at 2-3 day intervals this week. Incubation duties are shared, and last about a month. Once hatched, the chicks will be in the nest for about six weeks, at which point we can hope for fun times watching the parents teaching the young how to hunt.

With thanks to:
David Hambling: for the photos
Lev Parikian: for the article. Website; Book: Why Do Birds Suddenly Disappear? 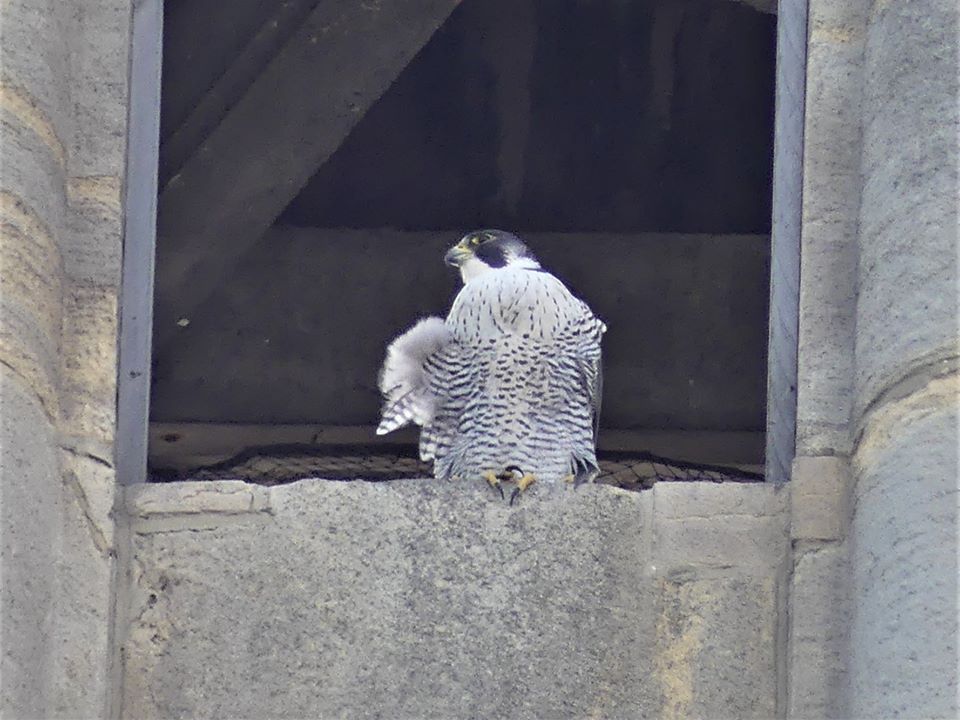 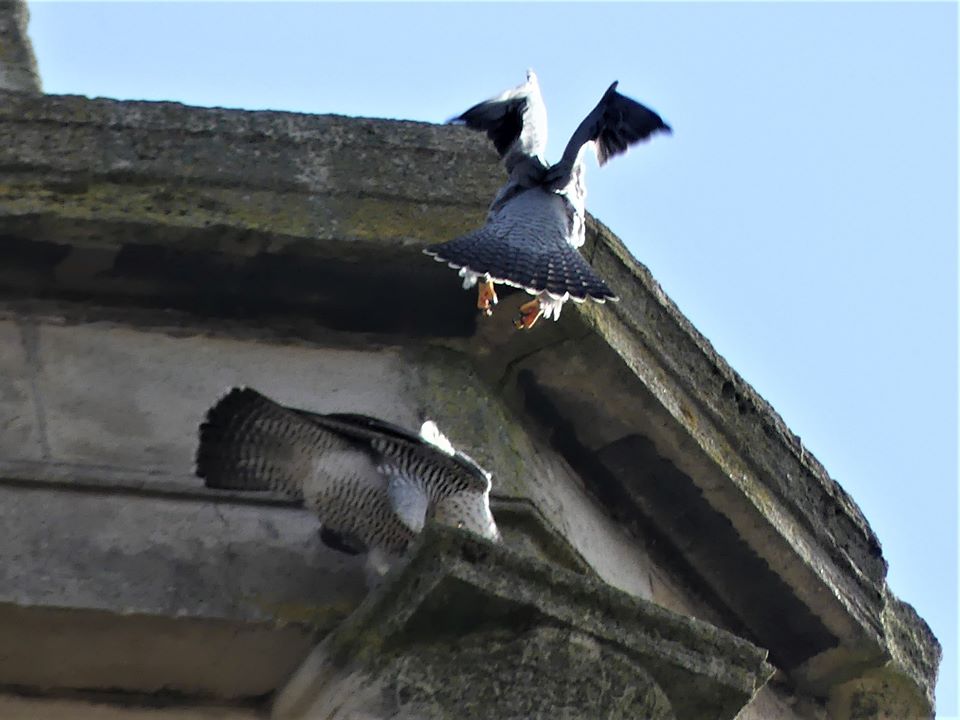 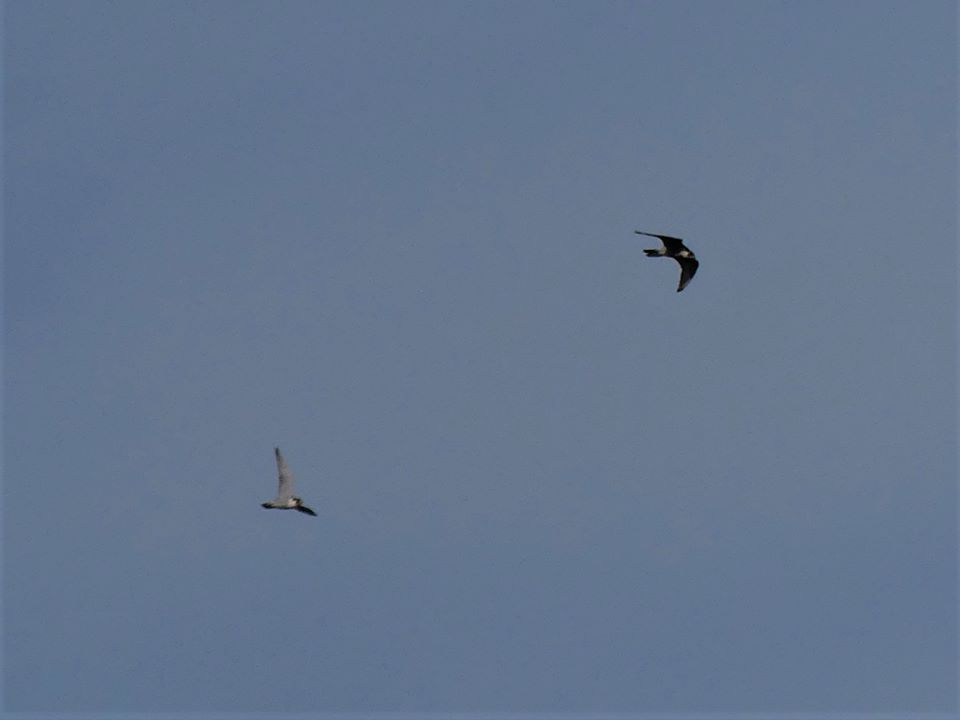